Board Game Geek Rating: 7.30
Board Game Geek Avg Player Rating: 7.54
Players: 4 to 12
Published: 2019
Content Notes: Retail edition of Deception: Murder in Hong Kong card game.  Deception: Murder in Hong Kong is a game of deduction and deception for 4-12 players that plays in about 20 minutes. DING AND DENT REPORT: One or more corners of gamebox was dinged in transit.  Damage is cosmetic only. 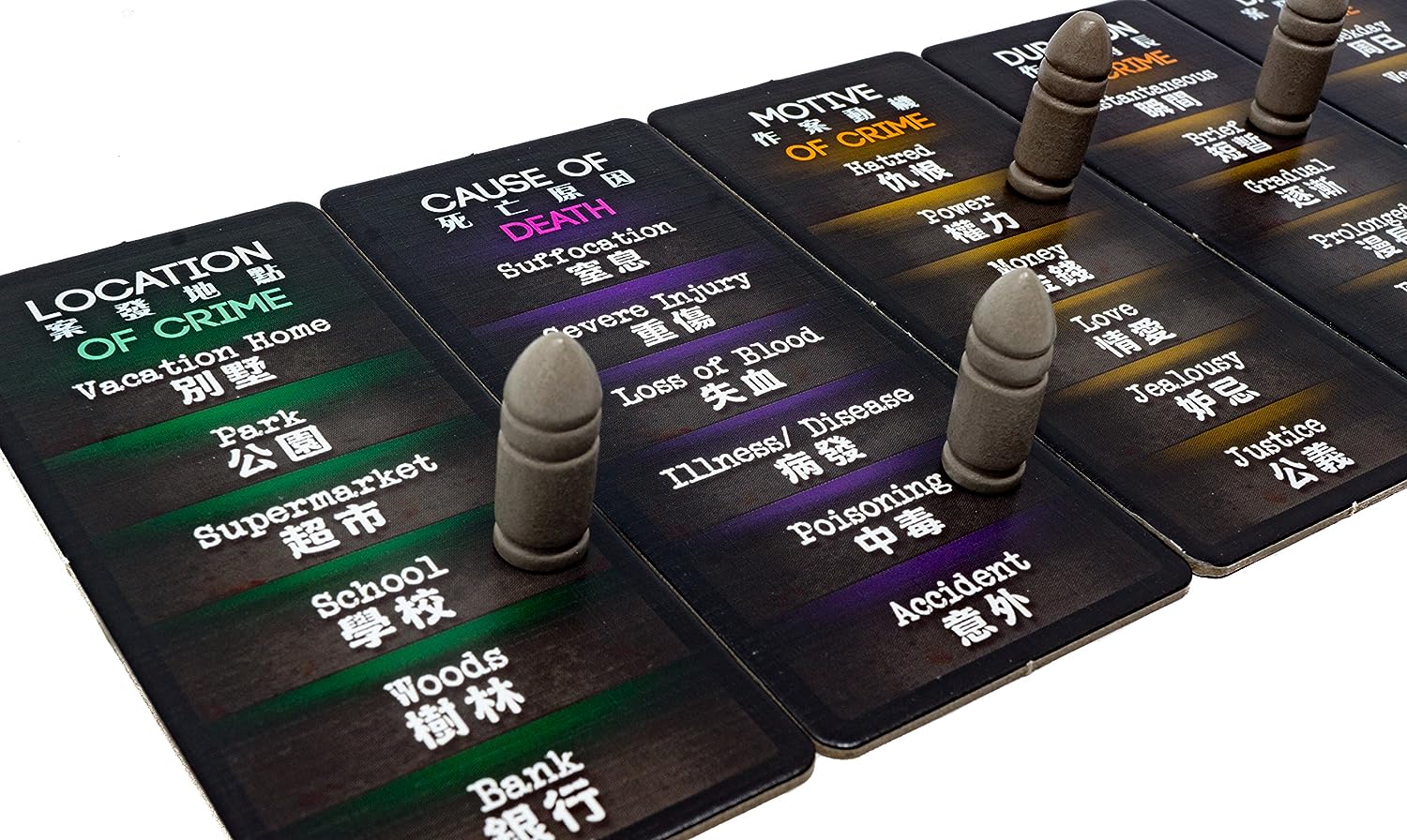 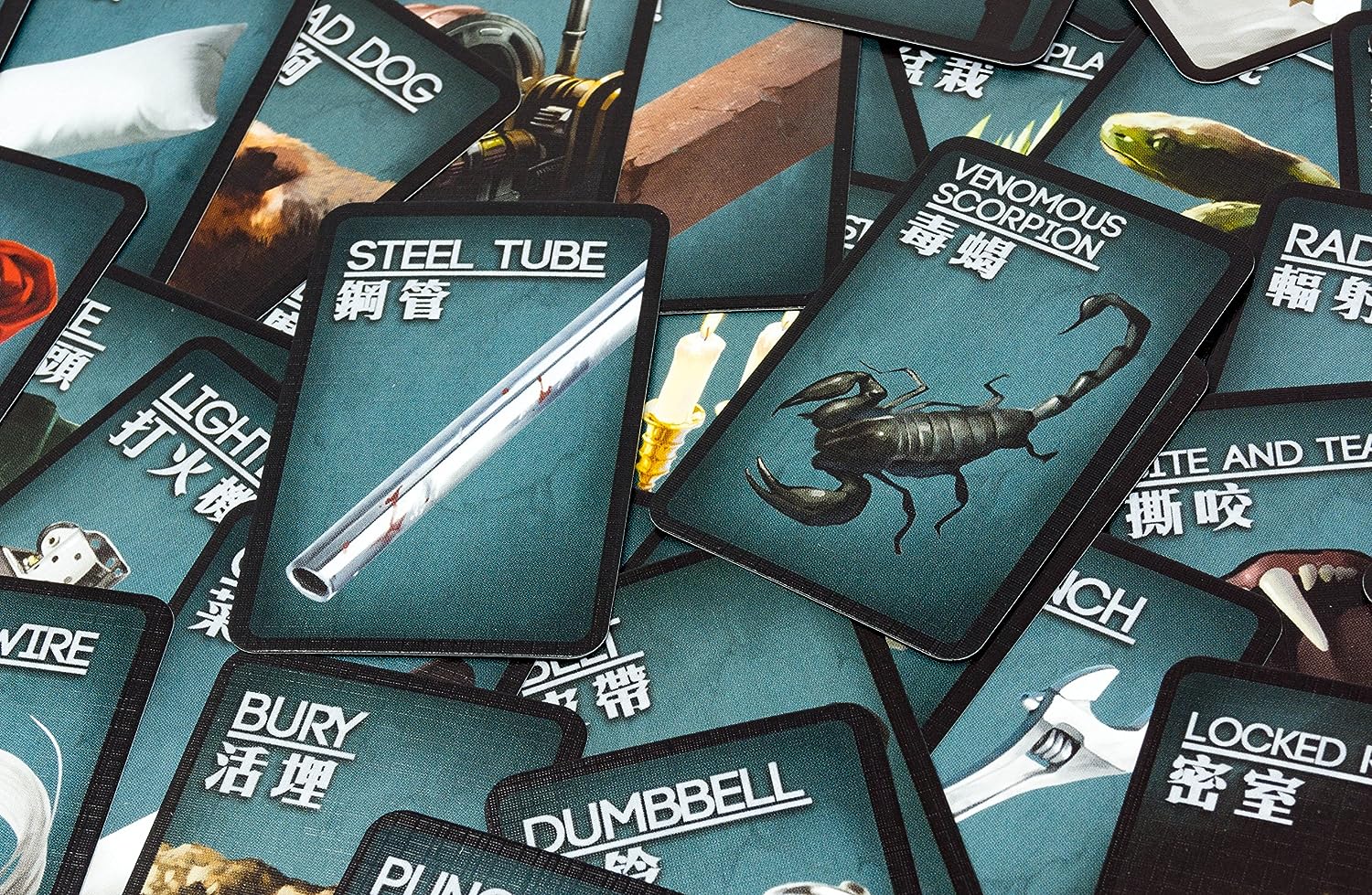 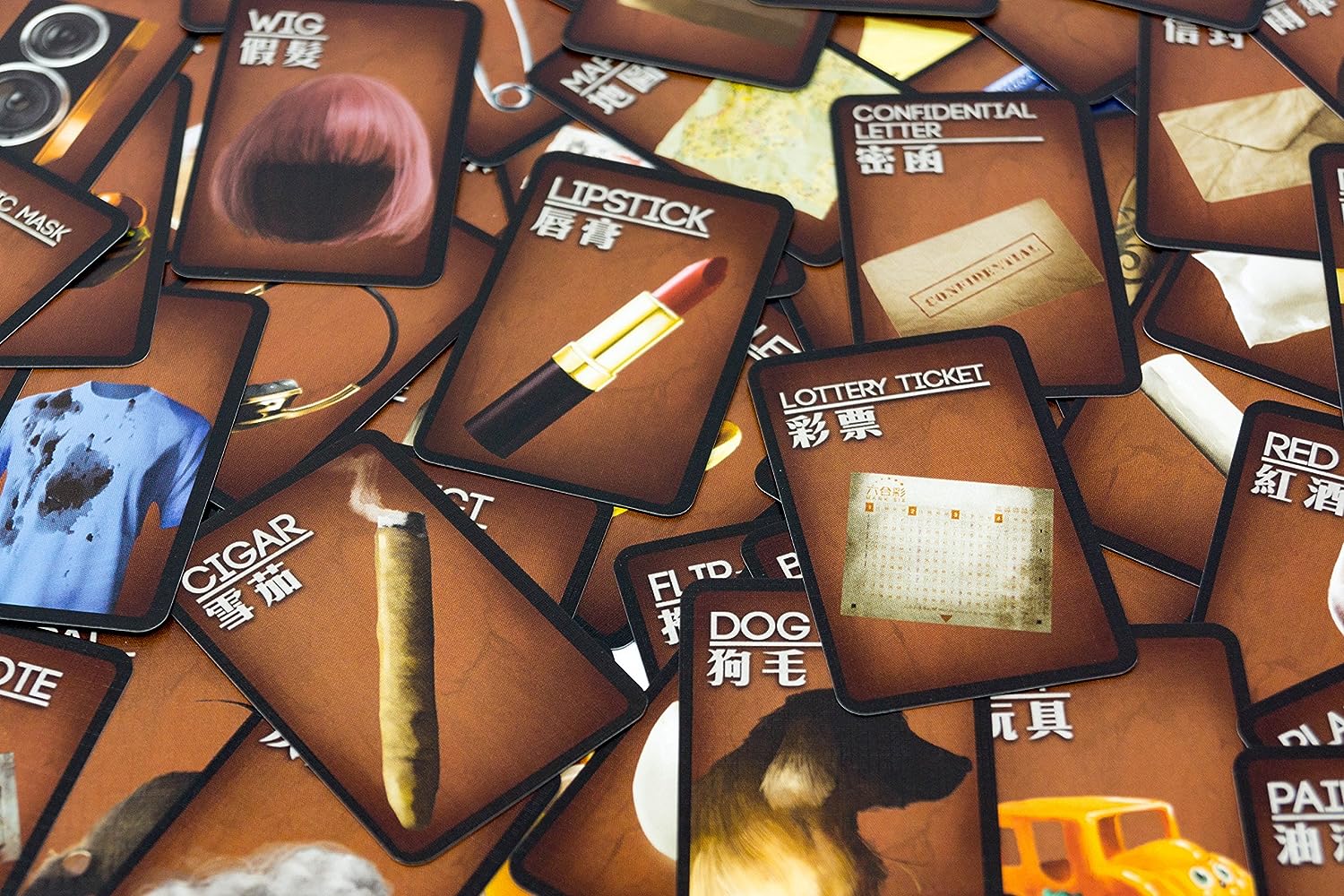 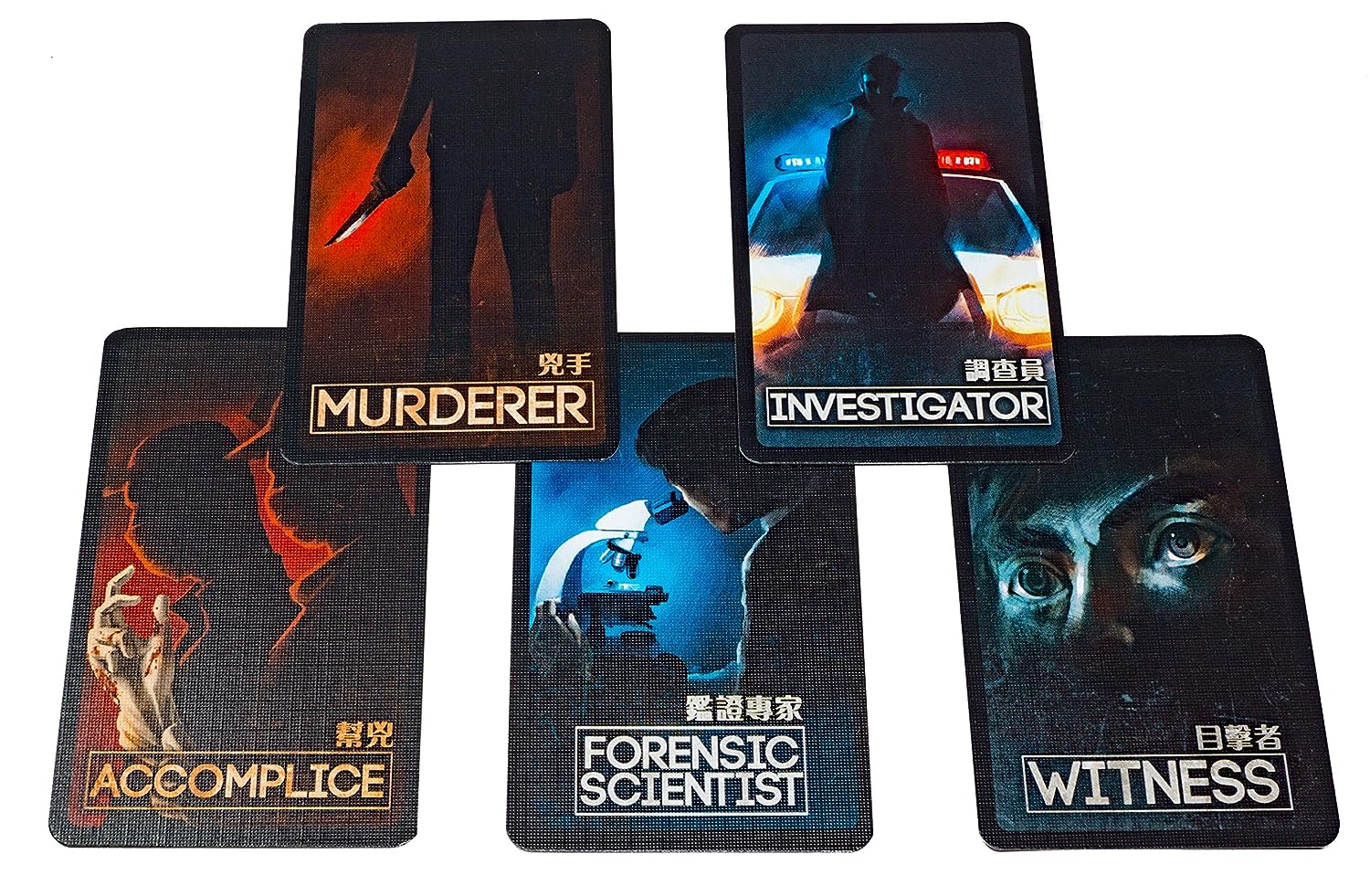