DING & DENT DESCRIPTION:  Game box has one or more dings on corners or edges.  Visible but minor.  Cosmetic damage only. 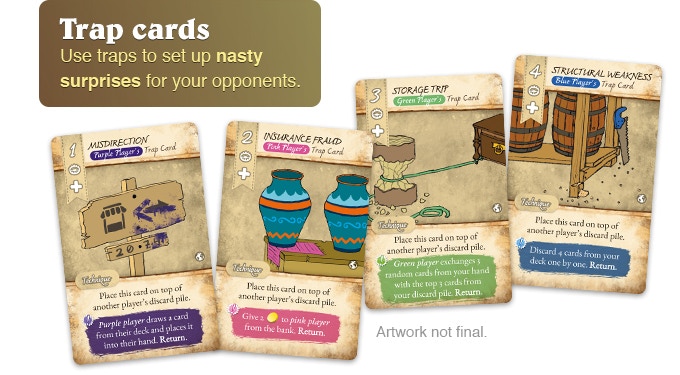